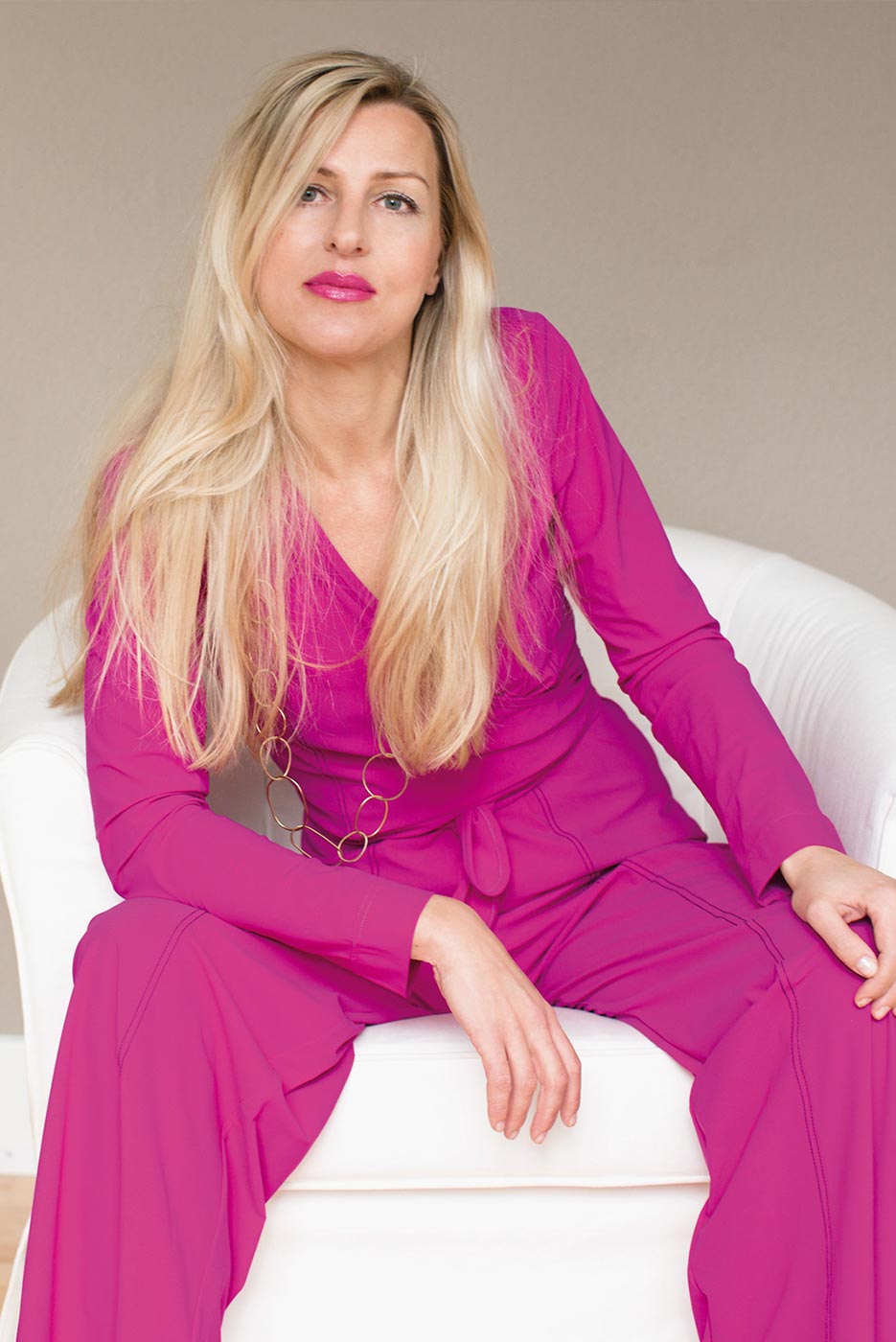 What better way of conveying the essence of a brand than through the ladies who wear it?

With that idea in mind and together with photographer Gianni Bombèn a series of seasonal campaigns was launched in 2009. The visual concept has since been taken up by Nadja Athanasiou in 2013 and Raphaela Pichler until 2015.

Team Karine & Oliver are responsible for the great seasonal campaigns since 2016. www.karine-oliver.com